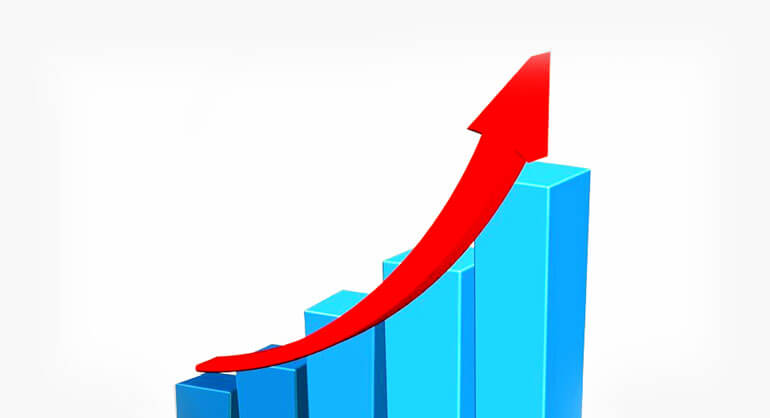 Get the most out of your storage with an Active-Active setup!

Recent test comparison of Open-E DSS V7 iSCSI Active-Active and Active-Passive Failover proved, how beneficial for the storage system can be to apply the Active-Active configuration. Better throughput and faster switching time were among the main conclusions from the tests.

There is no room for complacency though, while our developers make their progress in improving our product for you, our testers evaluate it under new environments using different scenarios.

Fresh test results delivered by Open-E QA Team, showed very promising results. It appears that in the specific environments, the Active-Active configuration can outperform the Active-Passive configuration even further.
The tests made with Iometer were conducted with higher number of volumes per node (4 targets and 4 logical volumes per target). Additionally, each Iometer worker was testing the separate volume of the storage (see test topology below). What did the results show?

As for the write operations, the results were better in general; apart from the smallest block sizes, the Active-Active cluster consistently performed up to 3 times faster than Active-Passive, reaching the maximum of 789 MB/s (to 247 MB/s with Active-Passive setup) (see table and a chart below). What makes the difference with the Active-Active cluster? The main reason behind it, is the way the Active-Active Load Balancing Cluster works, utilizing 100% of your storage resources.
In the popular failover configuration represented by Active-Passive setup, one node may sometimes become a bottleneck, so its performance is reduced. This may happen in very demanding environments, where the data is more complex and causing greater I/O rates.

Balancing the workload not only prevents the storage overload, so the quality of service does not deteriorate, but also allows to achieve the maximum performance, so the cluster can process a high number of read and write operations even faster.

Such benefits provided by Active-Active setup makes it ideal for demanding virtualization environments, database applications or video surveillance systems. Among other criteria, those environments require:

As proven by our test again, all of those requirements are assured by Open-E DSS V7 with iSCSI Active-Active Failover Feature Pack.