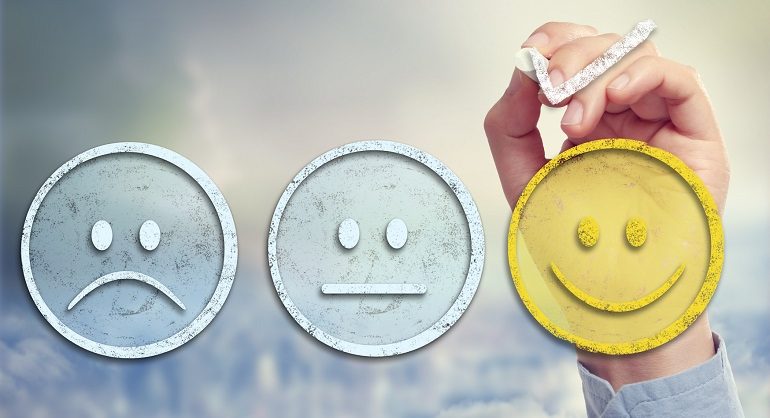 Do you want to start with Open-E software at no cost? Try the Open-E DSS V7 SOHO (Small Office Home Office), a free version of the well-known and appreciated Open-E DSS V7. The software enables its users to benefit from the basic functionalities of Open-E’s fully featured NAS/SAN product with initial capacity of 4TB. This base capacity can be easily increased, as we offer cost-effective storage extensions of 4, 8, 16, and 32TB (maximum DSS V7 SOHO capacity is 36TB). Additionally, the special Single Case Basic Support provides users with technical support via e-mail, in case any issue with your SOHO version appears.

In this article we would like to show you the results of a survey we’ve been conducting since a couple of months. We asked our users to share their setups, thoughts and experiences connected with implementing the SOHO version in their environments. Respondents have been very active (thanks for your appreciation!) and we have chosen some setups with Open-E DSS V7 SOHO to present in public.

Generally, 72% of responses where from private users and 28% were from business users. Apart from filling the fields with their setup details, respondents were to establish what they like the most in our software. Most frequently, administrators were using world-renowned hardware, e.g. Dell, Fujitsu, or HP. Below is a chart presenting what our users appreciate in Open-E DSS V7 SOHO. As for the various setups that users shared with us, the first example is a setup set from a private user. What he appreciates about the software is the fact that it is a free product with a possibility to purchase additional inexpensive storage extensions anytime. Additionally, he is satisfied with the support options that come along with the product and last but not least – the advanced features. Setup details: Another example also came from a private user who set up Open-E DSS V7 SOHO as a virtual machine. Here are the setup details: The example below shows a setup from another private user with the following setup: Another one in turn appreciates the Open-E DSS V7 SOHO for the free features that are included in the software as well as the option of purchasing additional extensions. Setup details: Last but not least, a private user who also really appreciated the software’s features has used the following setup:

All registered Open-E DSS V7 SOHO users can invite their friends to test the software. Each invitation (provided that the invited person registers on the Open-E website) will result in being granted with 8TB extra storage space for free. This way, you can generate a new storage extension key to increase your storage capacity without the need to purchase storage extensions. You only need to take a few simple steps: