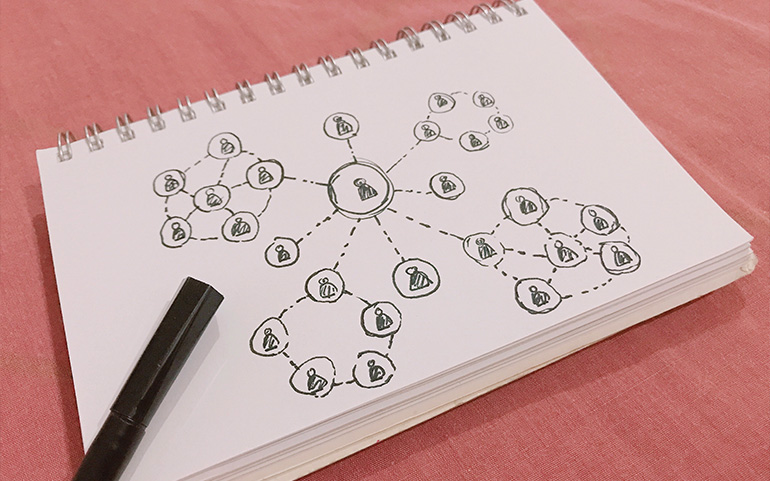 Through Thick and Thin: A Provisioning Guide

Thick provisioning, sometimes called fat provisioning, is the most conventional way to allocate storage space. When using this method, any time space becomes logically allocated, it also becomes physically blocked off on the disks and therefore cannot be used by anything other than the volume it’s allocated to. This method of allocation comes in two widely used variants, lazy-zeroed and eager-zeroed thick provisioning. It’s important to note that Open-E JovianDSS uses the lazy-zeroing approach to thick provisioning.

If you’re a massive enterprise with a budget to match who’s reliant on getting the most performance out of every part of your IT system then it may be worth using eager-zeroed thick provisioned disks for faster write performance and assurances that the storage won’t go mismanaged. If you’re more dependent on being able to create disks quickly and don’t mind the initially slower write speed while still wanting the security of knowing that the storage space will be there when you need it, lazy-zeroed thick provisioned disks will work just fine for your purposes. Thick provisioning is not recommended for the budget-conscious or those looking for storage space efficiency due to the lack of efficient ways to manage space and power consumption, which in turn raises costs.

Thin provisioning was the tech community’s response to the wasted space problem caused by thick provisioning. In essence, what thin provisioning looks to do is to allow for the allocation of logical space without actually reserving the said space physically until it’s actually used. So if an administrator wanted to allocate 50GB of data for a user, they could. If that user then only used 10GB of that data, then only that 10GB would be reserved physically and the rest could still be used by a different user despite the original user having 50GB reserved logically. In this way, there’d be a lot less wasted space.

As mentioned before, this is done by simply assigning the space logically but not actually reserving it physically until something is written. In this way, you could actually create as many volumes as you’d like on a system and they’d all function until the physical cap is met. So, for instance, an administrator could create one hundred volumes of 100GB despite only having a total of 100GB of physical storage and each of those volumes could be used until the aggregate total reached 100GB whereas with thick provisioning, if you only had 100GB of physical storage and you created a volume for 100GB then you wouldn’t be able to create another volume because all of that space would have been reserved both logically and physically whether it was used or not.

See the difference between thin and over-provisioning by watching the video:

Over-provisioning, also sometimes referred to as over-allocation, is a feature of some thin provisioning implementations that actually makes it possible to allocate more space to a virtual disk than what is actually physically available. For instance, giving a user 50GB of storage space while only having physical disks that equal 25GB of space, that’s what over-provisioning refers to in this case.

Using the over-provisioning feature of thin provisioning is recommended for any company or enterprise that has the highly experienced staff to ensure that the entire storage system won’t collapse if they’re ever caught being dependent on it. If that staff is there or the company is willing to invest in acquiring that staff, then over-provisioning can allow a company to benefit from the savings of having thin-provisioned volumes while also giving them the flexibility to to handle any sudden spikes in storage requirements. It’s quite amazing, if you can keep it all under control and in order. Alternatively, the company could choose to invest in solutions that mitigate this problem. This is actually one of the reasons why Open-E JovianDSS is so amazing, as it does a lot of this work for companies. It also provides the tools needed to properly monitor the system as well as actively sending appropriate warnings and events to administrators, giving them more room for error.