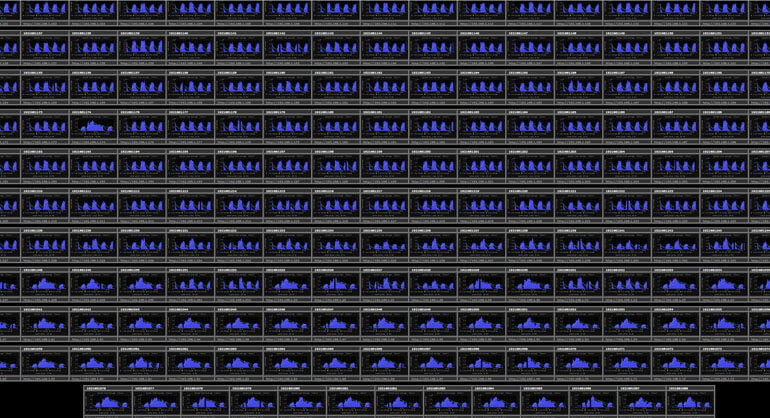 Last week I was visiting the World Hosting Day Event in Germany as usual and I’ve wanted to provide you all with some highlights.

Intel was presenting the innovative Romley Server Platform. No doubt in my mind that this will be a very high performance Storage Server. We are working with Intel and Microtronica engineers on the top 3 typical configurations for the Intel Romley based Storage Servers.

LSI and Adaptec were exposing SSD Cache powered RAID solutions. Both work superbly with Open-E DSS V6. Thanks to the SSD cache the random IO performance over performed the 15k SAS drives arrays by many times. Overall the SSDs are faster and less expensive again – i.g. the Intel 520 Series ‘Cherryville’ drives pack a punch at 50k IOPS reads and cool 60k IOPS writes and are priced about 1.5 Euro/GB for resellers.

A very nice surprise was awaiting for me at Rausch Netzwerktechnik. The Open-E DSS V6 powered system equipped with 178 TB (hundred-seventy-eight terabytes) only. The hypervisor was running 190 virtual machines. As proof Mr. Nölting the company CEO has mailed me the screenshots – enjoy everyone:

Click on the image to open it in a new window

Click on the image to open it in a new window