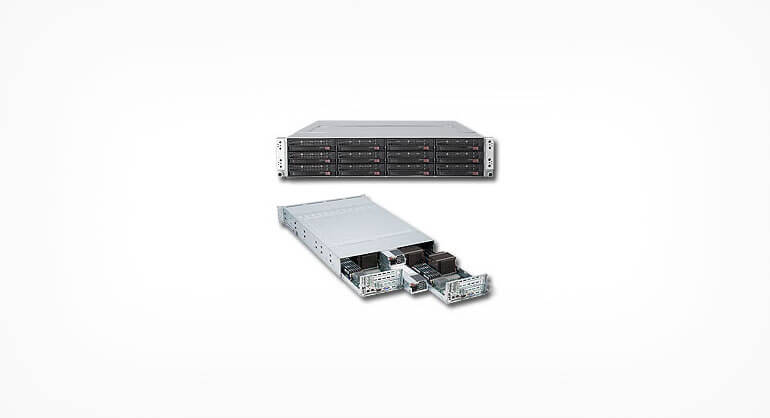 Recently I was reading an old post about the end of the Dual Controller Architecture.
www.informationweek.com/news/storage/
Today, almost 4 years later still Dual Controllers is kind of an obvious choice for many IT administrators.
The reason for the motivation is due to the guarantee of the dual controller brings to the table: Zero Single Point of Failure (SPOF).
Redundant controllers,  redundant power supply, redundant cooling and the RAID makes this possible. The RAID is providing redundancy for hard disks.
The only small problem is the single backplane.
It looks like all  vendors and users assume the backplane is not important, keep in mind that this is an active device. But if one is serious about detail, the dual controller does not comply to the zero SPOF goal.
So let’s analyze what is the most typical failure IT administrators need to deal with. I was asking few folks about this and all confirmed that the hard disk failure is the first and the second is the RAID IO-error.

The RAID often deals with more than one or two hard disk problems at the same time or with other unexpected errors which ends up with IO-errors.
In practical life, system administrators mostly deal with RAID array problems and not with defective controller problems. So the Dual-controller is solving not really existing problems and fails with most typical problems.
If we focus on the real problem we need redundant (dual) RAID Array’s and redundant backplanes. So finally we come to the Duplex-Server.
Now the Duplex-Server requires two complete systems configured as a High Available cluster. In many cases this solution may be too bulky or too expensive. The Dual Controller is implemented within a single enclosure and HA-cluster usually needs two separate servers. What’s good to know here is that with two separate servers you now have the option to run both cluster nodes in two different locations which adds extra security.
But if space and density is important it will be great to run the HA-cluster within single enclosure as well.
For sure there are plenty of options. For example a look at the Supermicro Super Server: I hope many of you agree with the argument and will offer the Duplex-Server as a better grade Dual Controller solution powered by regular DSS V6.
The Duplex-Server solution will provide transparent iSCSI and NAS (NFS) Failover. The transparent Failover includes IO-error management. This means any IO-errors will execute a failover and applications run without any interruption – a nice feeling to have for many of you that really don’t feel like being bothered in the middle of the night.
I would like to mention about the obvious disadvantage of the dual RAID Array. Both RAID Arrays are mirrored and the used capacity will be twice as smaller than in Dual controller case.
It is true, BUT often because of performance the RAID in the Dual controller must be set to RAID 10. Why? Well, most of the Dual Controllers are software RAID based.
The Duplex-Server can use very fast hardware RAID 5 and there is no performance penalties.
I strongly recommend to convince your customers to consider Duplex-Server as this is the best solution for them.