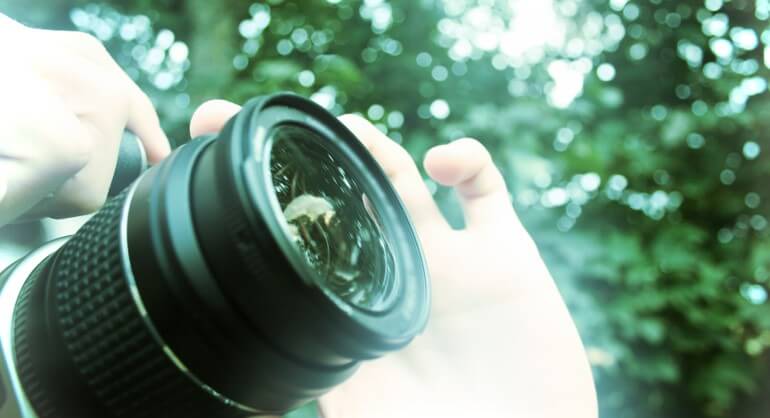 Customer satisfaction and positive feedback is an essential aspect of product improvement. Thanks to it, we are certain that Open-E software meets and even exceeds our client’s expectations. Today we present you another of our successful Open-E implementations, this time in the dynamic photography industry.

Alamy is the world’s largest online photo agency for stock, video and live news. Additionally, it has one of the fastest websites in the industry, gathering over 30,000 individual photographers and about 600 picture agencies worldwide. Every day over 30,000 new images are being added to their already highly developed collection.

What was the challenge?

An important fact is that Alamy’s Head Office operations are supported by a diverse range of servers. Their infrastructure consisted of a single Open-E DSS V6 license providing iSCSI storage to two ESXi servers. The third ESXi server hosted a virtualised Exchange server. It turned out that all hardware was approaching EOL (end of life). As performance issues with Exchange were occurring on a regular basis, despite multiple dedicated disk arrays, the company wanted to increase their resiliency, mainly by eliminating single points of failure. Unfortunately VMware’s licensing requirements for live migration (Vcenter), as well as achieving true redundancy of shared storage by means of traditional SAN solutions, were far beyond Alamy’s budget.

Alamy’s IT Team decided to try out a solution leveraging a high availability hypervisor platform, Hyper-V 2012 clustering, and Open-E DSS V7 with Active-Active iSCSI Failover to provide high availability iSCSI storage. First, they created a test system with four existing test-lab servers. Then the system was evaluated with different configuration options and finally stress tested – to make sure the new environment performs well and that the failover of Open-E and Hyper-V works as expected. “The active-active iSCSI replication in Open-E DSS V7 provides load-balancing of storage, redundancy against hardware failure, and the ability to install hardware and OS updates without VM downtime which were the strongest arguments for our decision. Additionally, our Exchange performance issues have completely disappeared.

Migrating from ESX to Hyper-V means that both failover clustering and live migration are supported without a large investment in licenses, providing load balancing, redundancy against hardware failure, and the ability to install hardware and OS updates without VM downtime. With MPIO on Open-E DSS V7 and NIC bonding with MPIO on Hyper-V, even the failure of a NIC causes no downtime. An actual hardware failure demonstrated that the project goal of resilience had been achieved.”

If you would like to to find out more, read the full case study >>

You can also try Open-E DSS V7 for free and download your 60 day Trial version now!