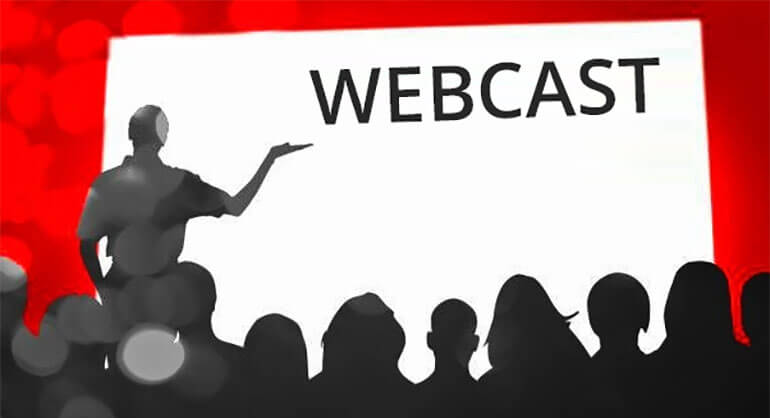 We prepared an easy to follow video tutorial for our data storage software – Open-E DSS V7. Our moderator will take you through the complete configuration process of creating Active-Active High Availability Clusters using the VMware platform.

As you know, Open-E DSS V7 has achieved the VMware Ready™ status which means that after a detailed validation process it has met specific VMware integration and interoperability standards, works effectively with VMware cloud infrastructure and is listed on the VMware Hardware Compatibility List.

Check out the topics below, to get an idea of what is going to be discussed:

This tutorial is also available in German. Watch it here.

As an additional resource, check out these documents: